The trampoline provide children with the essential elements to spark their imaginations, and enhance their play, exercise their body. Jumping is so good for growing tall. In the early 21st century, indoor commercial trampoline parks have made a comeback, with a number of franchises operating across the United States and Canada. ABC News has reported that in 2014 there were at least 345 trampoline parks operating in the United States. Similar parks have more recently been opened in other countries. For now, trampoline parks are also very popular all over the world.These commercial parks are located indoors, and have wall-to wall-trampolines to prevent people falling off the trampolines on to hard surfaces. Padded or spring walls protect people from impact injuries. 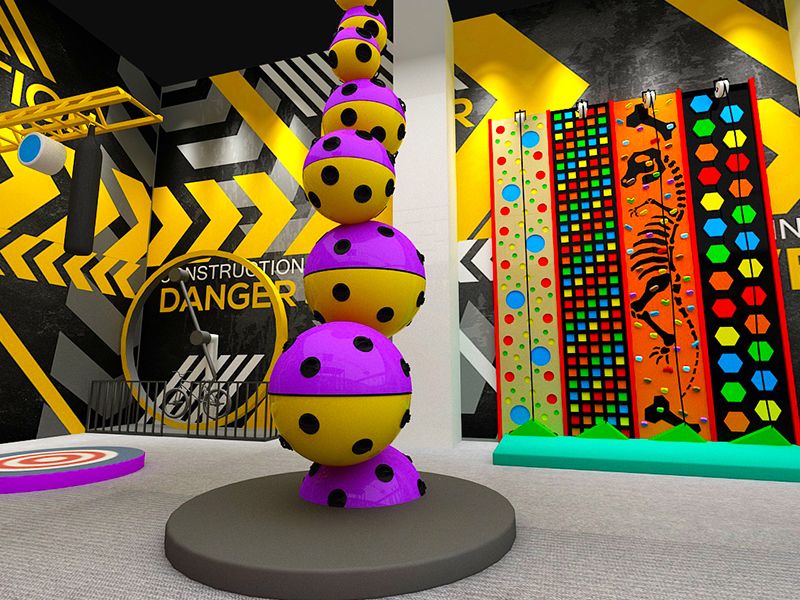